The smell of smoke curled up to the high ceiling. The dry, stale smell engulfed the room. A young man barely 20, flicked the butt into the ashtray. He had adorned himself with brown knee-length boots with cogs on the side. He had a tutu, mainly black with highlights of blue in it. The tutu was glistening with glass spiders and cobwebs that caught the light. His top was a leather jacket that pulled in tight at the waist, creating an hourglass-like figure. He pursed his lips on his feminine face and stuck the light cigarette in. He uncrossed his legs, pulled down his top in a twisting momentum. His long curly hair battered the air as it flowed backwards. He reached for the door, but then heard a noise on the other side.
“Money is a woman’s only power in this world.” The man spoke with power in his voice, but the woman with him had other ideas.
“Money is what the world may revolve around but, I sir, do not.” The woman barked back.

Remi opened the door to the hallway where the two had been quarrelling. As he walked past them, his heels clopped and, he smiled. It had always made him happy to hear his shoes clip and clop. He opened the door to the street and walked out to the cobbled road of London. He reached out his arm and hailed a metal air-ship. As the cogs of the balloon-like contraption slowly reached the street, Remi could see the driver from inside the cockpit wave him inside. As the driver did so, a set of silver stairs with mesh slowly revealed themselves. Remi hopped onto the stairs and pulled the steel frame that was the door, towards himself. As he opened the door, he was met with a red velvet cabin which had a long black leather seat. Remi took off his hat and laid it next to him on the adjoining seat.
“where too?” the driver bellowed as he opened the conjoining flap from the cockpit.
“Scotland Yard” Remi said with a smirk on his face.
“Aww, important man you must be, sir,” and with that, the driver went to the front of his compartment and pulled the grey lever. “and away we go” The driver yelled as the air-ship took off at a speed that was way too fast for an airship of its quality.

Having walked through the door of the police station, Remi sat down at his desk. The freshly placed green file called to him — green records meant the murder of a non-human. As he glossed through the folder and found that it was a harpy that had been savagely killed. Harpies were humanoid that had horns on the top of their heads and broad bat-like wings. They had just recently emerged from the Greek island of Naxos, where they had been hiding for hundreds of years, only going to mainland shores after painfully cutting off their horns and pinning down their wings. A harpy, unlike some other non-humans, could pass as a human if any bother came to them. So, Remi thought, why had this one been attacked?

Remi knew who his main suspect was already. The white believers. The white believers were a cult that had risen against the newcomers that were non-human. They were savages, and the police had tried to shut them down many times, but none had worked completely. There was only a few that rejected the non-humans, but the ones that did; revelled in it. Remi peered out his office and saw three policemen talking over coffee. They were policemen in standard uniform, black round glasses and top hats with a row of gold buttons down their black shrouds. Remi clopped over to them and asked for them to join him at the crime scene.

They packed the square outside Westminster Abbey with onlookers of the vicious killing of the harpy. Remi realised that he hadn’t brought enough men with him and sent one of the three back to the station to encourage more.
“You there, go get more policemen, we’ll need them,”
Remi ran to the body of the harpy and pushed the eager crowd away. “Get back, this is police business.” Remi noticed that it was clear the harpy had been flying at the time they had killed it, but the harpy also had black boot prints on her clothes. The face of the harpy was indistinguishable, but from the body, Remi could make out that this was a female. He rummaged through the pockets to find some identification. He found a document from the crumpled up in the left pocket. Remi read the document and realised that the paper had come from the white believers to an Irina.

The harpy’s name is Irina, and the white believers tricked her into flying over the square where they shot her down. Remi knew that this was the time to take out the white believers. The cult had been on shaky ground since that last raid and never fully recovered. He stood up and walked towards the line of police that circled the body. “We will raid the white believers again.”
“Are you sure, sir?”
“yes, I’m sure we can’t stand for this any longer.”

Down an ally in Soho was the White believers hideout was and Remi took a handful of Police officers and headed down there. He pushed open the wooden door and walked into the chamber. There in the room were five men and one woman all dressed in white capes. They are circling a gold cauldron, with four gold stripes that lead from the walls to the giant pot that rest in the middle of the room. The police poured in and arrested the four men. Remi walked over to the woman and pulled down her hood.
“It’s the gallows for you.” Remi proclaimed damningly.
The woman, who was in her earlier thirties, belched at him “You will never know what these vermin will do.”
Remi was unimpressed by this woman’s answer, but he let her continue.
“Yes, we killed the dirty harpy. We did it because these rodents will take over London if we do nothing.”
Remi had had enough and pulled her arm.
“You may remain silent, anything you say may be held against you.” 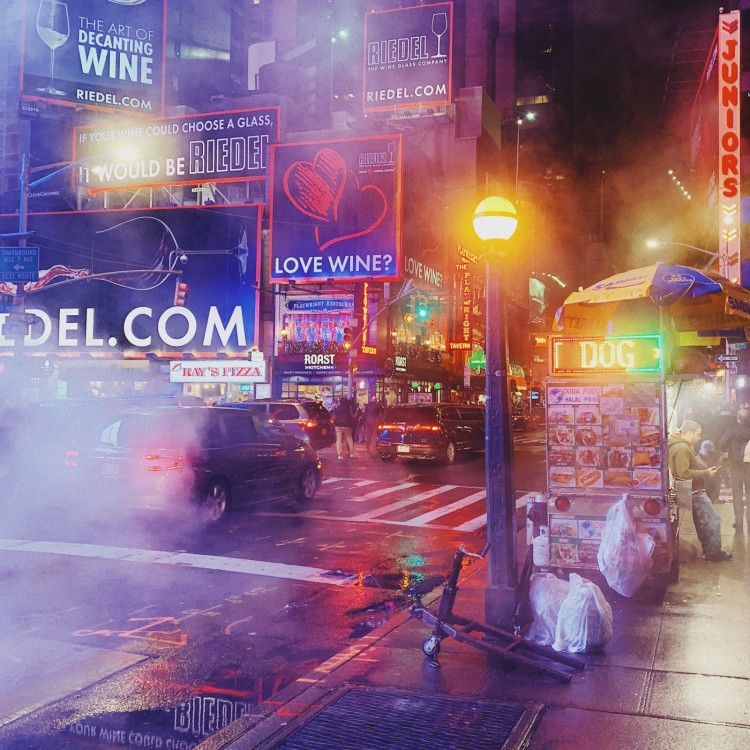 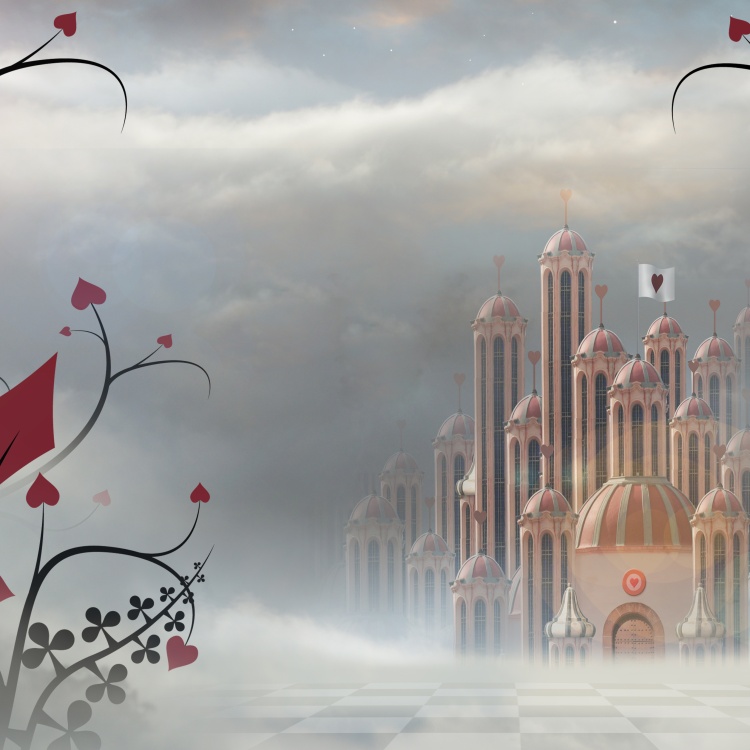